Heinz Nerich Windermere, a prince (later king) from the anime Macross Delta wears an outfit that includes a skirt: 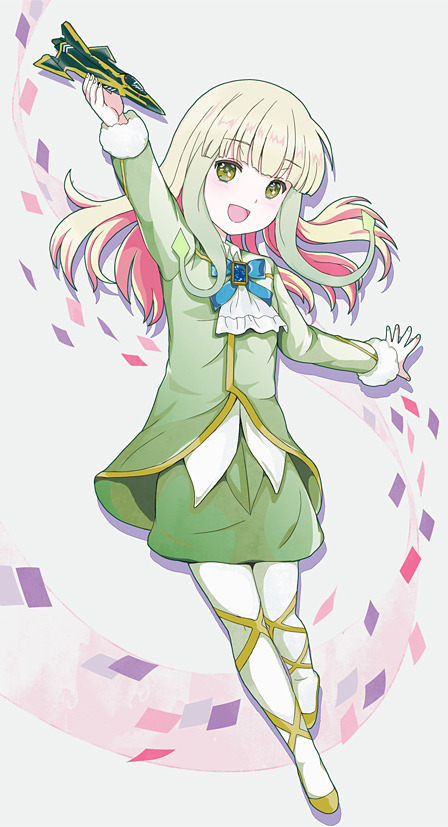 He just looks femenine even by anime standards and is voiced by a female voice actress. It would be interesting to see someone cosplay him, maybe the boys who dress up as princesses for Halloween might want to give it a shot

Return to “In the News / Advocacy”